The Best Hotels in Buffalo Grove, IL and Fun Things to Do

Buffalo Grove is a suburban village situated 30 miles to the northwest of Chicago. A part of Lake and Cook counties of Illinois, the city has been home to some great sports men and women, authors, and actors. These include Raymond Benson, one of the eight subsequent authors to continue the literary legacy of Mr. Ian Fleming, i.e., James Bond. Successful movie actor Vince Vaughn of the Wedding Crashers, The Internship, and Hacksaw Ridge grew up right here in Buffalo Grove playing football and baseball.
Historically, Buffalo Grove was settled by New England pioneers in 1834 who received generous land grants from the government.  In the 1840's Germans immigrated to the area because land was cheap and for many, living accommodations in Germany had become less than desirable. Today, reminders of the German inhabitants still remain, as many of the area parks and streets are named after the first residents of Buffalo Grove.  To learn more about the area, visit Buffalo Grove's lovely Raupp Museum.
END_OF_DOCUMENT_TOKEN_TO_BE_REPLACED
0 Comments Click here to read/write comments

The Best Hotels in Bloomington, IL and Fun Things to Do 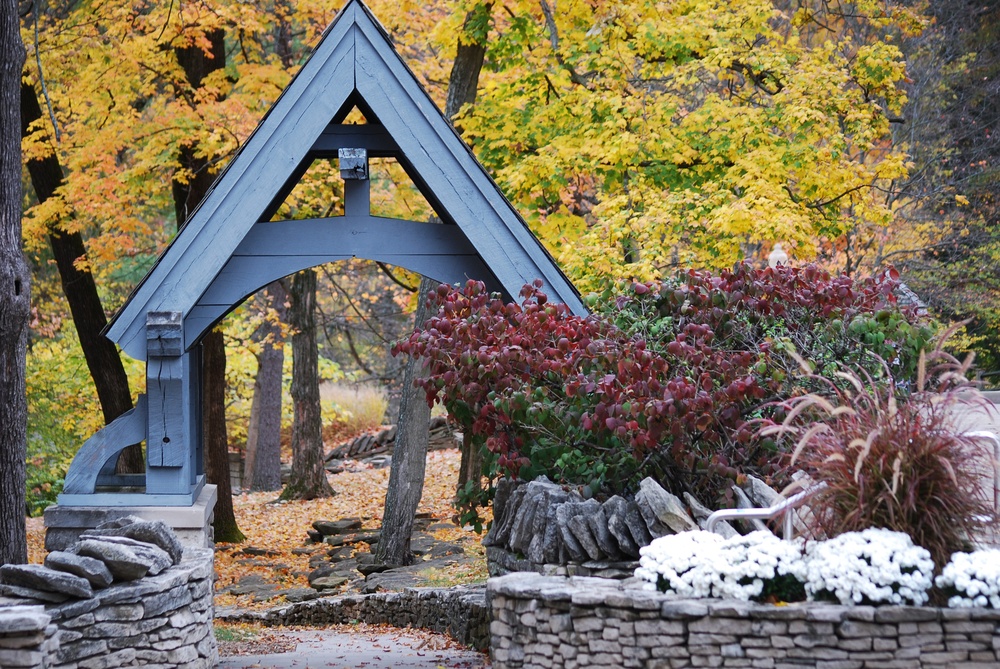 The first European settlers arrived in the area that's now Bloomington in the early 1820s and named it Blooming Grove. In 1830, the county of Mclean was incorporated with the capital being modified to Bloomington. Since the site for the new city had not yet been established, James Allen donated acres of land. Soon the town was flourishing, and lots of people would move in to conduct business.
Among them is said to be Abraham Lincoln, long before he thought of running for president. It was at Majors Hall in this town that Lincoln was said to have written the famous ‘Lost Speech.' Today, downtown Bloomington retains much of its 19th-century old buildings— many of which are restored.
END_OF_DOCUMENT_TOKEN_TO_BE_REPLACED
0 Comments Click here to read/write comments

The Best Hotels in Burbank, IL and Fun Things to Do 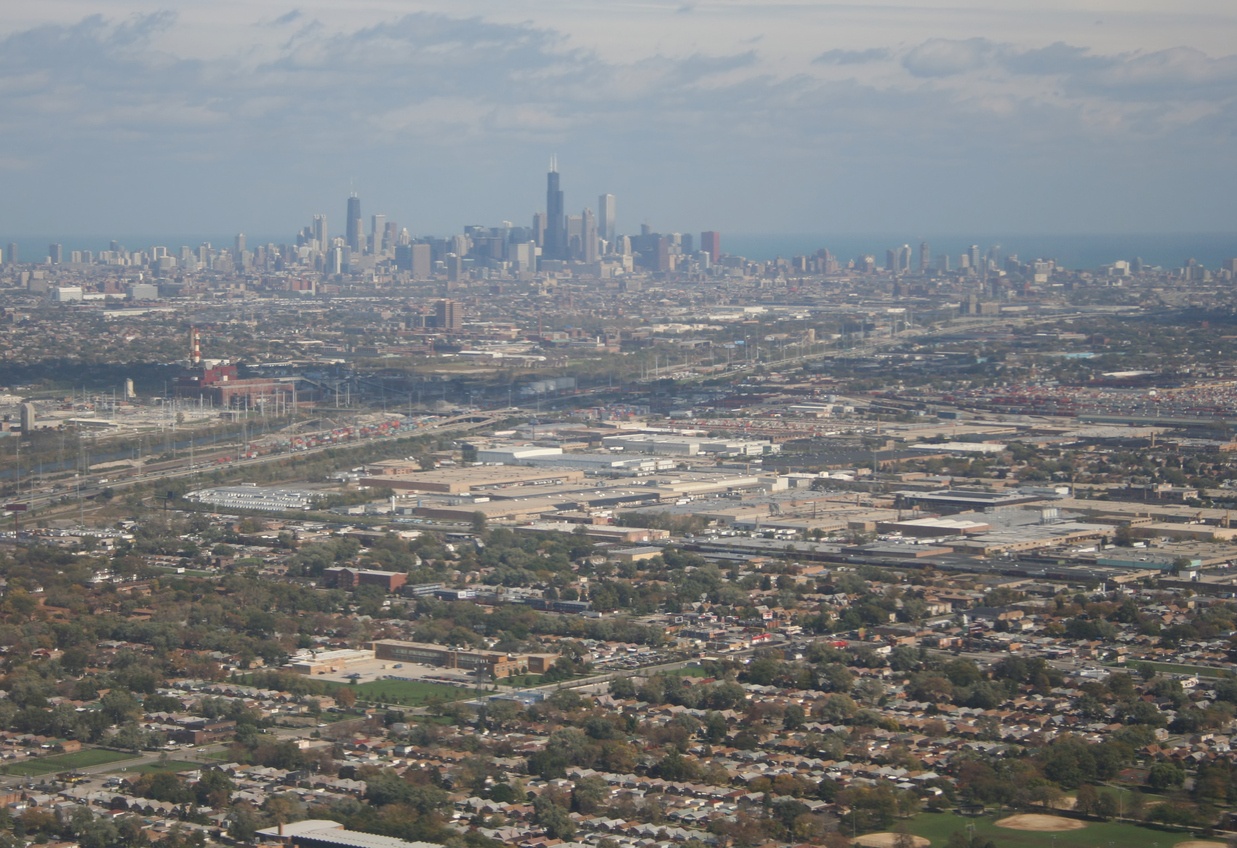 From the 1850s to the 1950s, the area known today as Burbank, IL was mostly unpopulated. Plans to develop the region were laid out several times and unfortunately abandoned. In the late 19th Century, A. B. Stickney, a railroad investor, set plans in place for a railroad transfer center encompassing the northern part of modern-day Burbank. The 1893 depression, however, meant that his plan came to a standstill and was unrealized. In 1920, Burbank, IL became a popular site for real estate developers but drainage systems were not present, and the Great Depression of 1920 impeded development.

When Burbank finally became part of the Stickney Township in 1952, construction occurred rapidly, and the population crossed the 20,000 mark by 1960. Burbank today meets Chicago’s city limits at Ashburn at its Eastern end. Burbank is also within 2 miles from the Chicago Midway International Airport.

Best Hotels in Evanston, IL and Fun Things to Do 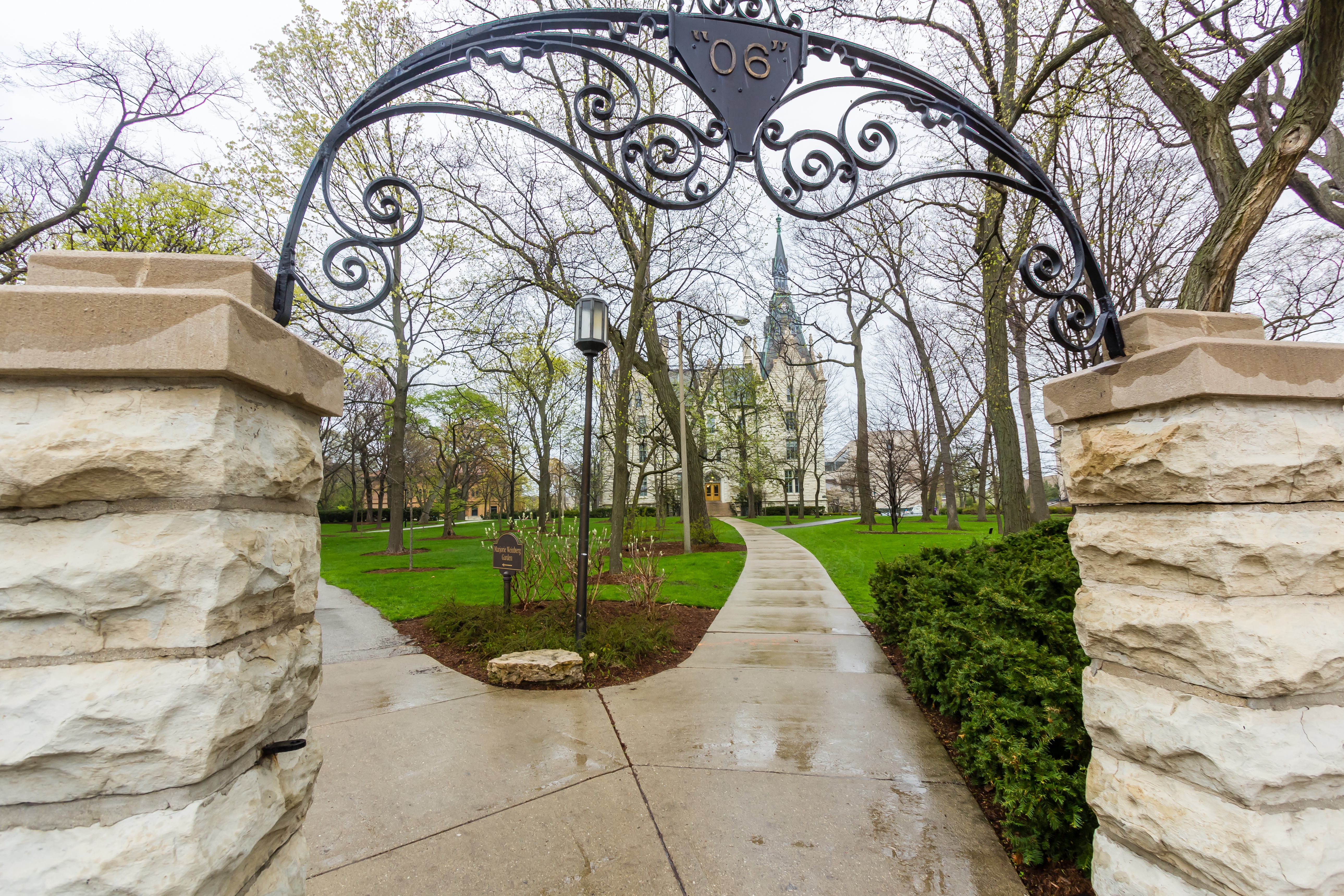 A quick look at the map will illustrate that Evanston, IL is located close to Lake Michigan. Found in Cook County, the town is mainly regarded as a north Chicago suburb. The city, established in 1836 and with time, became an attractive settlement for farmers. Originally named Ridgeville, the town renamed itself after John Evans, founder of Northwestern University. You might be interested to know that it’s home to this renowned university. Tourists coming to this tree-lined ‘burb’ located just 12 miles north of the city, enjoy soaking up the lakefront area and beaches. Some of the most famous North Shore gathering spots include South Boulevard Beach, Lighthouse Beach, Lee Street Beach, and Clark Street Beach.