The Allegheny Mountains, Railroad Histories, and Hotels in Altoona, PA 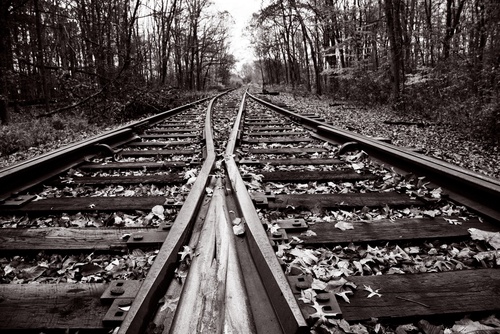 Altoona, Pennsylvania sits east of Pittsburgh by 100 miles, with close proximity to the beauty and lushness of the Allegheny Mountains. The town was originally developed in 1849 as a train switch point for The Pennsylvania Railroad. The idea was that other city locomotives would trade their cargo for stronger, superior locomotives in Altoona, making it easier for imports to get over the mountains.

With the railroad came settlers; mostly workers that toiled their days away in the nearby mines or on the railroad itself. The city became a tester and guiding light for businessmen and builders towards 1864, when the wooden railroads between Altoona and Pittsburgh were replaced with steel. Most of those railroads still stand to this day, as their contribution to national transportation is revered throughout the United States.

The Best Hotels in Mechanicsburg, PA and Fun Things to Do

Situated at the center of the surrounding New Kingstown, Shepherdstown, Shiremanstown and Hogestown, Mechanicsburg is an oddly named, small town in Pennsylvania. With a population of just-over 9,000, the town is one of the littlest cities in Pennsylvania, but the folks are close-knit and friendly. Most locals come from long lines of Pennsylvanians, specifically ancestors that hailed from Mechanicsburg originally.

While there isn’t as much to see and do as there would be in a larger city, this small town holds its own with beautiful, well-kept parks and plenty of family-friendly fun. Travelers seeking a bit more entertainment usually stay in Mechanicsburg during the evenings, then make their way to the larger Harrisburg during the daytime.