While the 'golden triangle' of Delhi, Jaipur and Agra attracts more tourists, the southern state of Maharashtra contains some of India's most interesting sights. Where else can you see a meteorite crater more than a kilometer across, or a huge temple cut out of the living rock? There's even a little sister to the Taj Mahal. Out of all the great attractions of Maharashtra, here are the eight top reasons you ought to visit.

At Ajanta, Buddhist monks cut temples and monasteries into the side of a ravine

Inside, the caves are beautifully painted with Buddhas and deities, but also with scenes of everyday life in the Jataka stories of the Buddha's previous lives. The paintings are still amazingly vivid, the figures sensuously modeled; these are masterpieces, miraculously preserved by centuries in the dark. But there's more to Ajanta than the caves; a path leads up from the canyon to the plateau above, with spectacular views down into the valley. 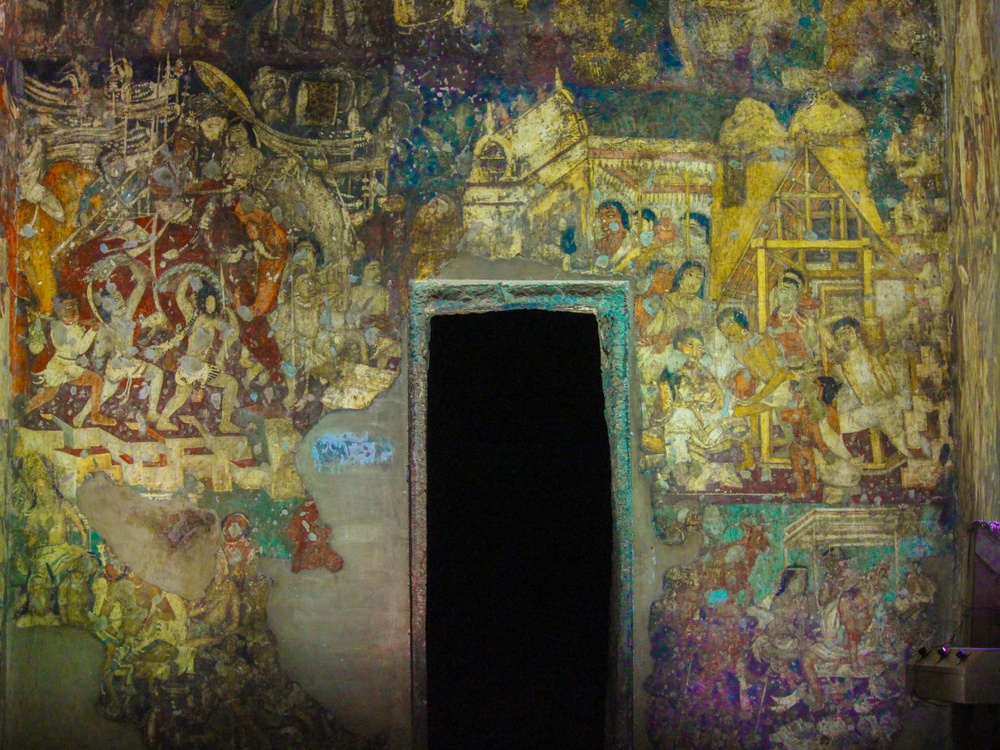 The Kailash Temple was entirely excavated from rock

Ellora, like Ajanta, is located on the steep side of a rock ridge, but here the temples were shared between Buddhists, Hindus and Jains. Most spectacular of all is the Kailash temple, entirely excavated from the rock together with the dim galleries around it; it's estimated the builders removed 200,000 tons of rock. The site is massive, with dozens of temples - easily worth spending a complete day viewing. A little further along the road is a living Hindu temple, the Grishneshwar, which attracts pilgrims from all over India; men must go bare-chested in the sanctum.

Near the Dahr Temple, a meteorite struck the earth and formed a massive crater

In the middle of nowhere is Lonar, a small town that might not at first seem particularly attractive. On the outskirts, though, is a unique and fascinating sight - a huge near-circular crater made when a meteorite struck earth half a million years ago. There's a temple down by the water, but perhaps the most interesting is the Dhar Temple, above the crater, where inside, sweet, clear water cascades out of a spout into a bathing pool. There's a hotel just a few minutes' walk from the crater, so it's possible to stay the night and see the lake glowing with sunset and sunrise light. 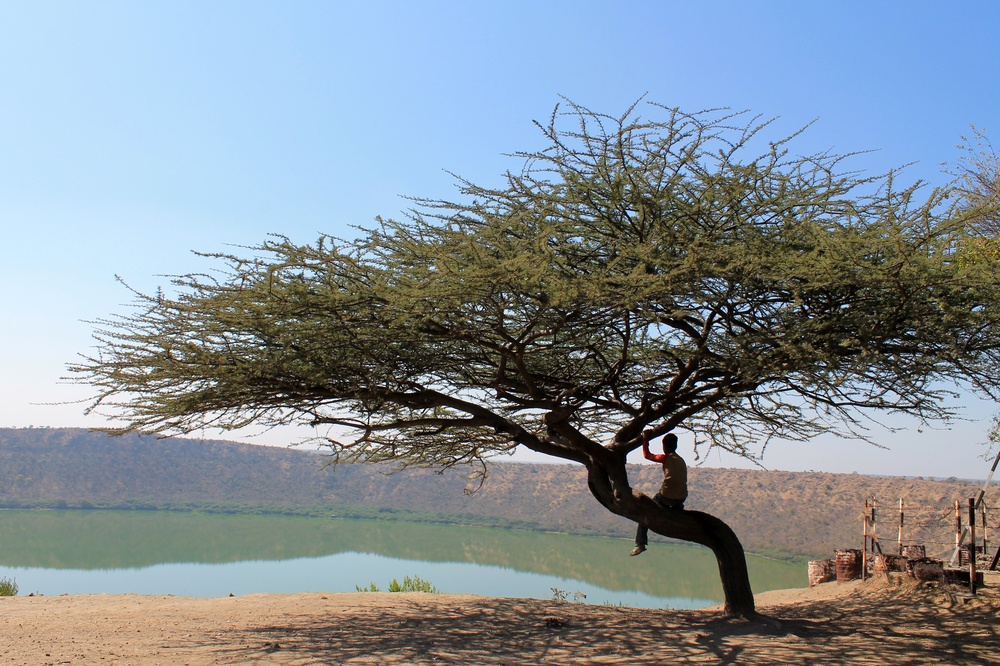 It's a dungeons-and-dragons fortress come to life, with a twisting, pitch-black tunnel winding its way up inside the mountain to reach the fort. Below, a fine minaret and beautiful palaces and mosques show that Daulatabad had a more relaxed side, too. Go early to get the full, frightening experience of the climb, before dozens of giggling schoolgirls start playing their torches on the tunnel walls. 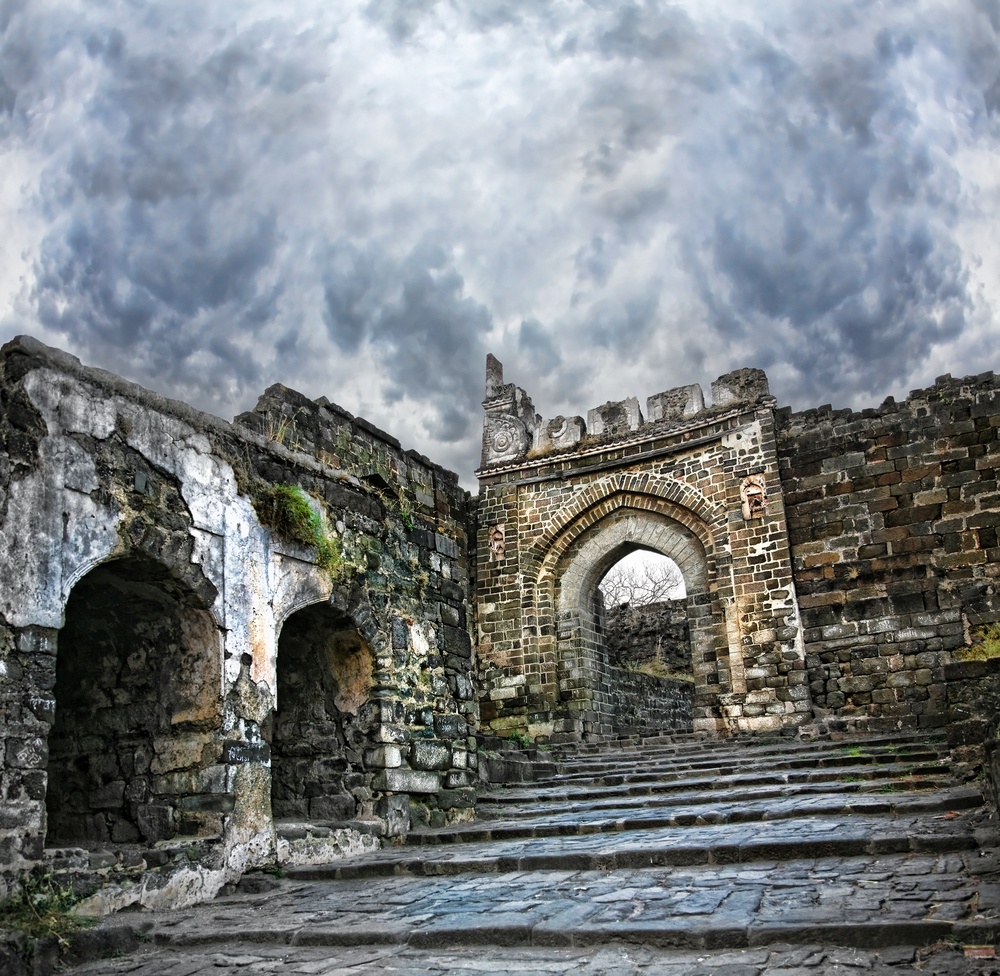 The Taj Mahal is the summit of Mughal culture, but Aurangabad has its own Taj - the Bibi ka Maqbara, built for the queen of emperor Aurangzeb

Set in beautiful gardens, Bibi ka Maqbera has the same ethereal white dome and four minarets as the Taj, but inside, it has a surprise of its own: the floor opens up so that you can peer over a low parapet at the basement where the queen's tomb is shrouded by a green cloth. (Many visitors throw coins down to make a wish). Also in Aurangabad, the charming Panchakki complex combines a Muslim saint's tomb with a watermill, a waterfall, and gardens laid out around a shimmering pool.

Stuffed with temples on the banks of the sacred river Godavari, Nashik hosts the huge religious gathering known as the Maha Kumbh Mela every 12 years.  But it's also the center of India's biggest wine district. Nashik grapes are monstrously huge, black on the outside and pinkish-green inside; take a tour of York, Sula or Zampa vineyards to experience a green cool landscape you'll see nowhere else in India. 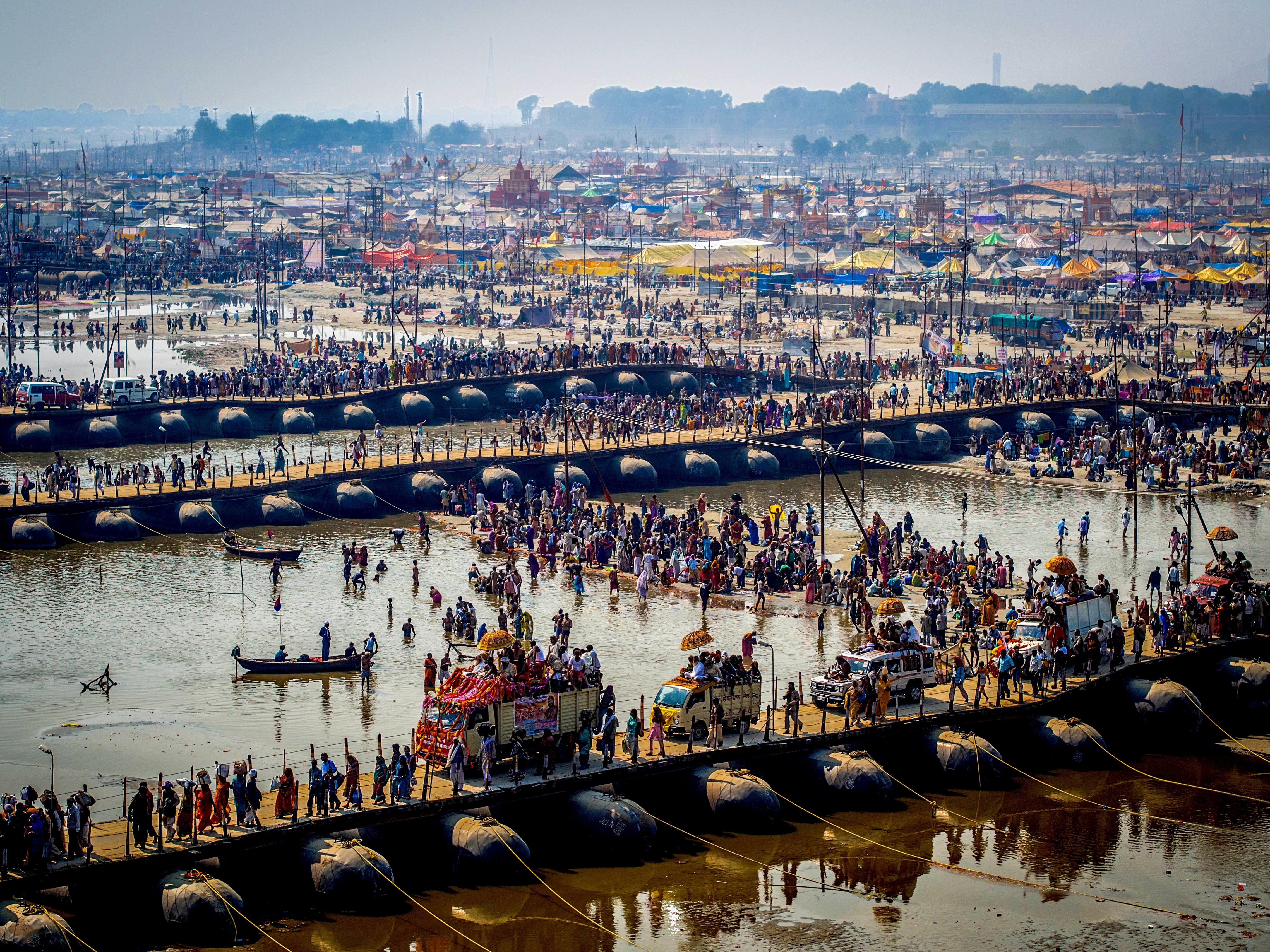 The Karla and Bhaja caves near Lonavla aren't as well known (or as crowded) as Ellora or Ajanta, but have their own attractions, such as a cave completely filled with tiny stupas, and a living Hindu temple next to Buddhist 'chaitya' at Karla. Hindu pilgrims climb the path up to Karla, guaranteeing a good living for the sugar-cane juice sellers along the way, and if you're there on the weekend there's often a party atmosphere with families coming for a picnic. The nearest place to stay is Lonavala - 'chikki' capital of Maharashtra - with its many shops selling nut toffees and nougats; at night, the town shimmers with fairy lights and neon signs advertising these sticky delights.

Finally, there's Mumbai with its colonial era attractions - Chhatrapati Shivaji Terminus, the Gateway of India, and the Taj Palace Hotel

There are also more cave temples, this time out on Elephanta island. Visit Crawford Market in its Victorian-era buildings to do your souvenir shopping and enjoy having a market porter carry your purchases for you. You might also consider a 'slum tour', though the jury is out on the ethics of poverty tourism - if you take one, make sure the money goes to locals and your contribution does some good. 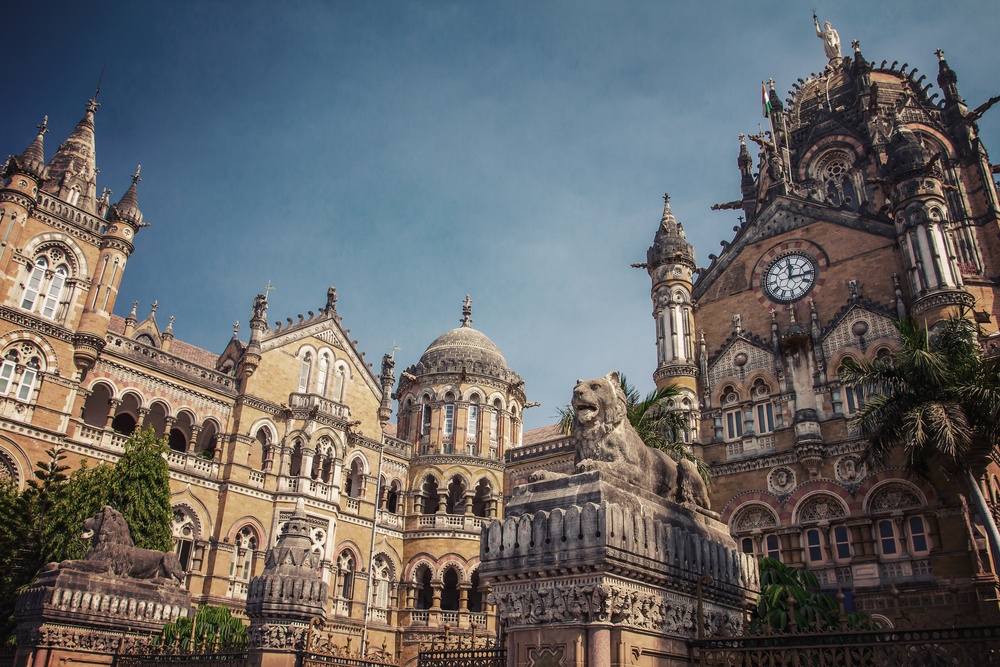 Although Maharashtra, located in the western region of India is the country's most populous state and ranked third by area, Maharashtra may not be the Indian state everyone thinks of first when it comes to tourism.  This historic state has a great deal to offer the traveler who's willing to venture a little way off the beaten track.

Thinking of taking a trip to Maharashtra soon?  Travel to India with BIG savings and discounts.  Find, book, and enjoy great hotel deals for your next trip with TravNow! destinations in