The Best Hotels in Ontario, CA and Fun Things to Do 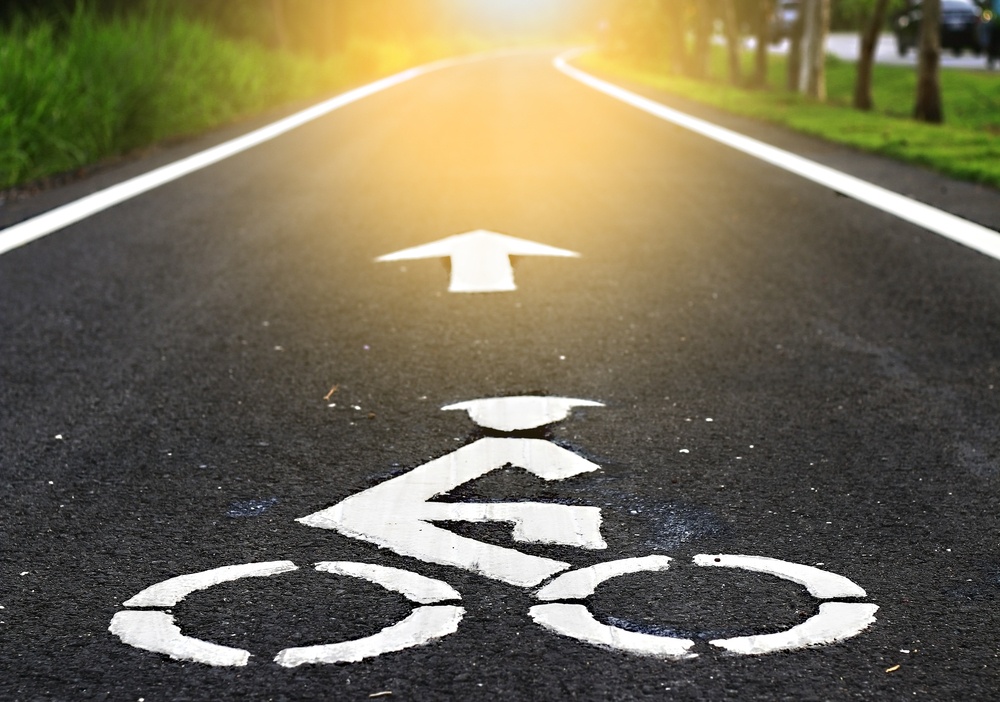 Two brothers, George Chaffey Jr. and William Chaffey founded the City of Ontario in 1881. Named for their hometown Ontario, Canada, it was a model colony which thrived because of its nearness to water and a good transport system. Today, the city has a population of more than 163,000. Although it thrived in its early years as an agricultural area, Ontario is now a major commercial center and lies 35 miles east of Los Angeles.
There are many attractions in Ontarioand activities that can be enjoyed in the suburbs without ever having to venture into the metropolitan area of LA.  If you love being outdoors, opt for the Pacific Electric Trail, a well marked trail allowing for walking —with or without dogs, running, or biking.  Part of a larger CA trail system, this 18.5 mile segment is located between the areas of Rancho Cucamonga, Ontario and Fontana.  Throughout the mostly unshaded journey, view neighborhoods and wildlife including squirrels, unique birds and wild rabbits.
END_OF_DOCUMENT_TOKEN_TO_BE_REPLACED
0 Comments Click here to read/write comments

The Best Hotels in Bakersfield, CA and Fun Things to Do 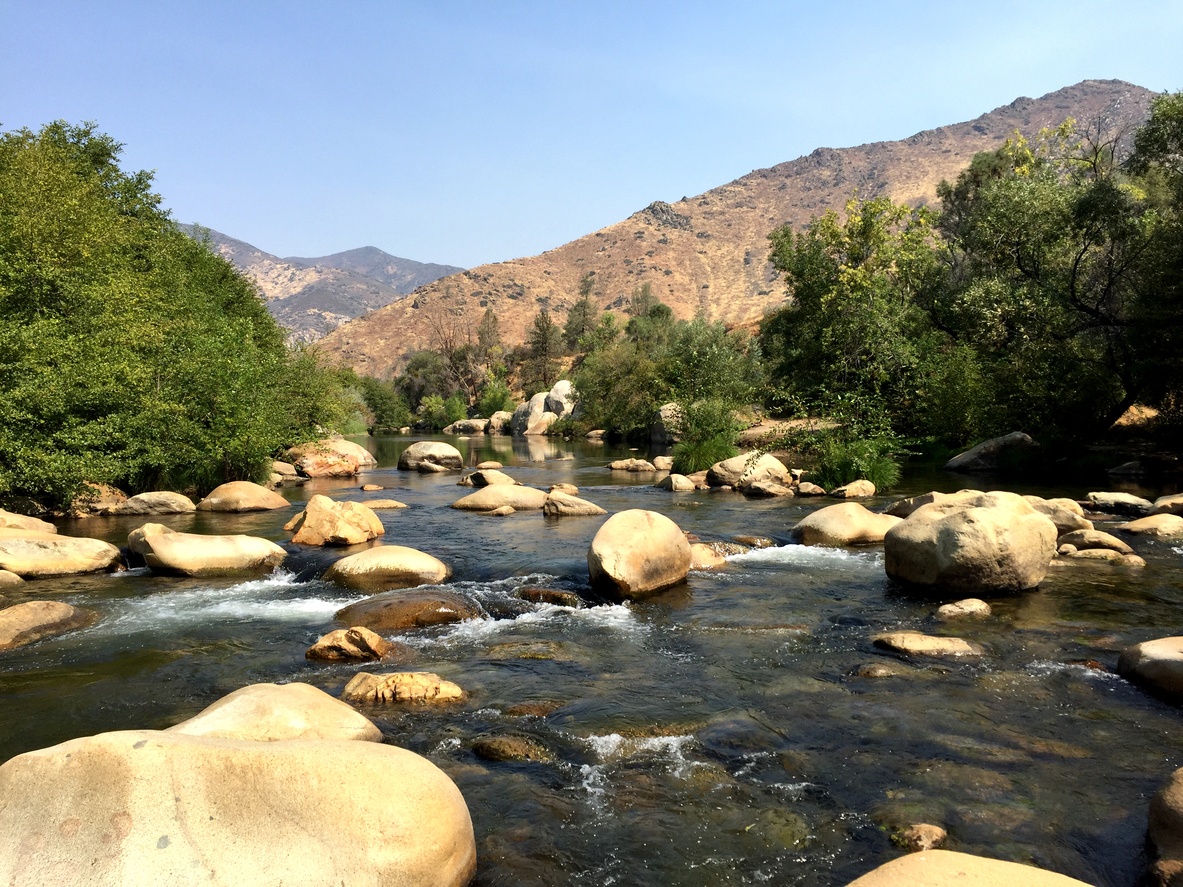 The first settlers that came to Bakersfield were attracted by findings of gold at the bottom of the Kern River. That was in 1851. Soon there was no more gold available in the hills or rivers and in 1869, Colonel Thomas Baker was tasked with developing a plan for the sprawling town.

Named after him, the city of Bakersfield was growing as a commercial center even in the midst of the gold rush. In 1899, oil was discovered nearby, and with time, this discovery spurred growth in the oil and manufacturing industry. Today, this 13th largest city in California which lies in the San Joaquin Valley, is one of the top in the United States to produce oil and provides about 70% of it to the state.

Best Hotels in Manhattan Beach, CA and Fun Things to Do

Nestled in the southwest portion of Los Angeles County is the picturesque seaside city of Manhattan Beach. It lies on the Pacific coast and is one of three major “beach cities” that constitute Santa Monica Bay. Home to attractions from the Manhattan Beach Pier to Polliwog Park, the city is part of the Rancho Sausal Redondo (literally “round clump of willows”).
A bit of history . . . in 1901, George Peck owned the north end of the city, and John Merrill held the southern end. George called his land “Shore Acres” while Merrill called his land “Manhattan” after his previous home in New York City. As they’d reached a stalemate on the name, they did a coin flip. “Manhattan” won. The city later became known as Manhattan Beach on the insistence of the post office.
Today, Manhattan Beach is popular amongst travelers for its fine dining restaurants in downtown, pier, surfing, and beach volleyball. In fact, it is known as the ‘beach volleyball capital of the world’!  Take a bicycle path constructed especially for the beach, and view the scenic coastline and water sports in and near the ocean.
END_OF_DOCUMENT_TOKEN_TO_BE_REPLACED
0 Comments Click here to read/write comments

Best Hotels in Anaheim, CA and Fun Things to Do

Anaheim, founded in 1857 by German settlers, was appointed its name signifying ‘home by the river'.  Given the rich soil and lengthy growing season, inhabitants initially focused on agriculture and winemaking. Over 1,100 acres of land purchased for $2 per acre, the moderate climate helped produce 1.25 million gallons of wine yearly until the 1880’s blight wiped out the vineyards.
Within a decade, farmers in Southern California created a fruit growers exchange which became organized in 1893 and became known as Sunkist.  Agriculture remained the region’s leading industry until the 1950’s when Walt Disney opted to build his world-renowned Disneyland theme park.
A suburb to Hollywood’s sweetheart, Los Angeles, the city of Anaheim is notorious for housing a vast array of professional sports such as Anaheim Ducks hockey, LA Angels baseball, and Anaheim Bolts soccer. This beautiful city offers many attractions, and when visiting, you need a relaxing and comfortable place to crash.
END_OF_DOCUMENT_TOKEN_TO_BE_REPLACED
0 Comments Click here to read/write comments

Best Hotels in Arroyo Grande, CA and Fun Things to Do 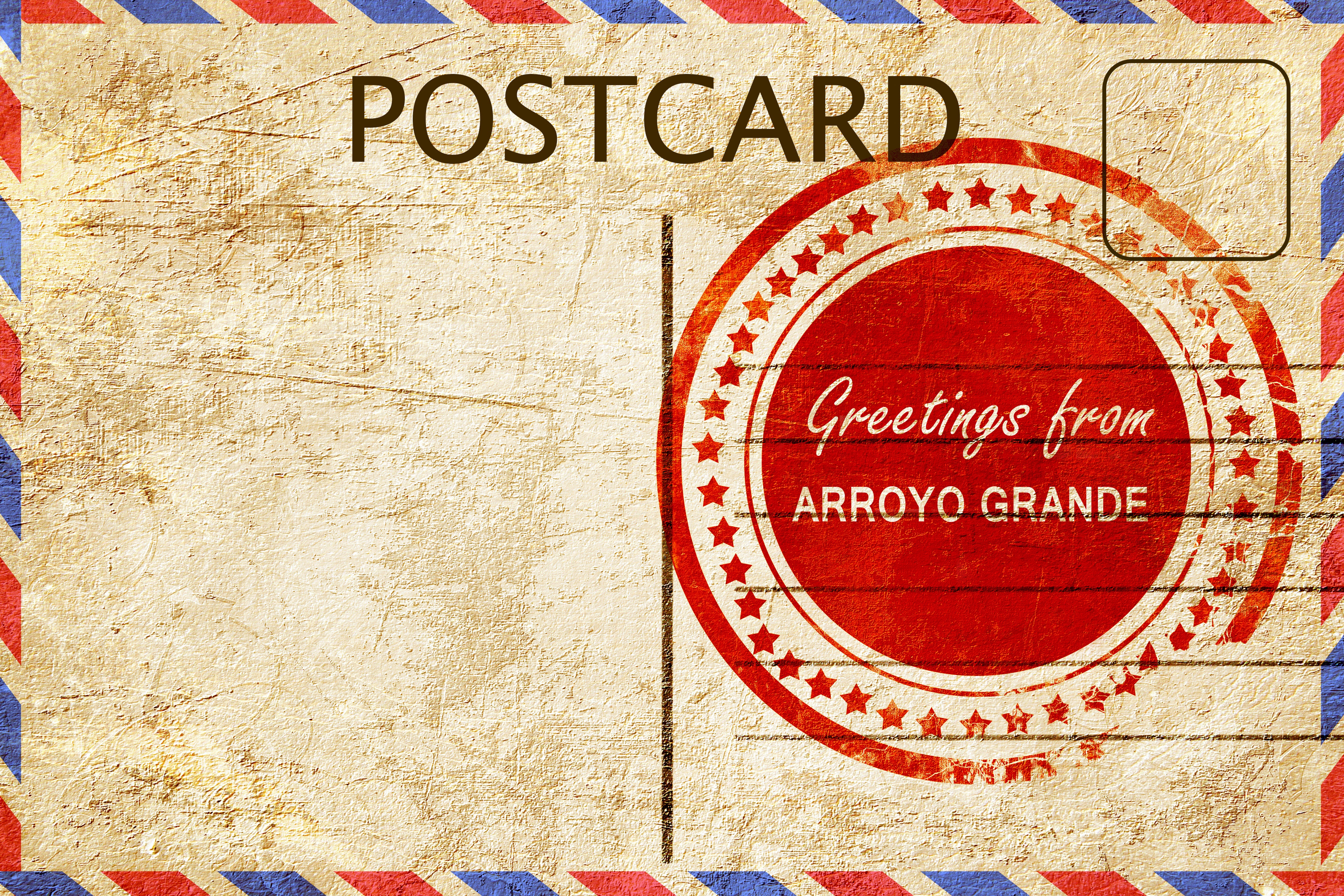 In 1868 Arroyo Grande, California became settled, and the business district consisted of a schoolhouse, black smith shop, and stage station. Today, this alluring town, meaning "wide riverbed" in Spanish, remains dotted with historic buildings dating from the late 1800's. The first members of the community were primarily farmers who were attracted by the fertile soil. Today, one of the biggest industries in Arroyo Grande is the production of strawberries, and a yearly festival in May showcases the local crops. Also, home to Arroyo Grande Trucking Company, formed in 1929 to haul fruits and vegetables to Los Angeles and San Francisco, the company merged in 1963 which became Certified Freight Lines.